Reaching the cutoff of all paths of action,
I am compressed into a single point.
Big Crunch week- eat your heart out, Theresa-
Crushed in the vice of a dilemma.
As the core collapses,
I order coffee and stare at my shoelaces.
Haunting the park with my unfinished business
I flip coins, and watch the flight paths of migratory birds.
I would rifle through entrails like Spurinna,
But I’m toying with going meat-free again.
Mañana, mañana.
Bollocks to divination.

Sign me up for the army, maybe,
Confiscate my freedom,
Let someone else tame ‘decision’,
Coax the monster out of empty coffee cups
Or shoot it where it skulks under the nightstand,
That sharp-horned cunt.
I doubt I’m a fighter,
But maybe- just maybe- I could hold the gun,
If you would pull the trigger, friend.
Besides, I got back into bunk beds this summer.
Figuratively, and often literally. 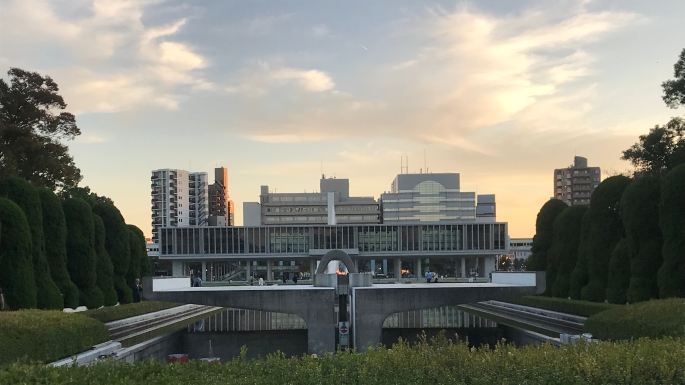 So man ain’t master of the winds;
Some leprous burden that would be-
Chained to the steering wheel. Instead,
Claiming the prow like puffed-up figurines,
Liars in our own lives,
We are scattered to the shores by dullard demons.

When wrecked on our separate islands,
We reach for the meagre tools at hand,
Twine of palm fronds, spired shells for needles,
To knit ourselves what passes for a plot.
Beginning, Middle, End.
Kanpai for conflict.
Then scram for the diary room.
To tell our side of this thing without edges
This coat of fragments.

Send in the narrators:
All to a man are unreliable,
When they reach into this murky fog of war,
To fashion something as certain as a story.
Look at me, ma, I’m being postmodern.
Badge me, Booker. 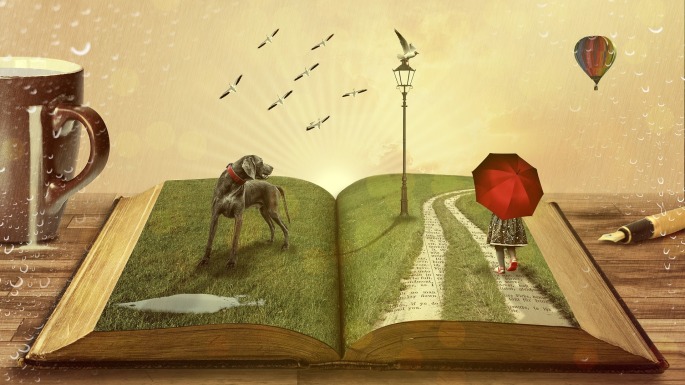 Ben Shapiro EVISCERATES my focus
Stephen Fry DESTROYS my task-at-hand
We go rootling for the seeds of outrage
When we should be working, or driving, or watching children.
And so this morning
I am effervescently fucking furious with (in no particular order):
Arlene Foster, Richard Dawkins, Ansel Elgort
Lupita Nyongo, Desmond Tutu,
A fallen game show host whose name eludes me,
A character from a sitcom I don’t watch,
A Syrian pope from the seventh century,
A shade of maroon which could be considered ableist.
Nemesis of the week. It could be YOU.

Our adversaries grow in number.
Barbarians are massing at the gates,
And having no way to meet them,
We light up the comment section-
Watering it with our fears
Sunning it with caustic sarcasm,
Notes on a nothingburger.
We are generals always fighting the next war,
Never scroll back.
Behind us, unseen in our taut shadow
A tree is growing.
An eager hand goes grasping for an apple.